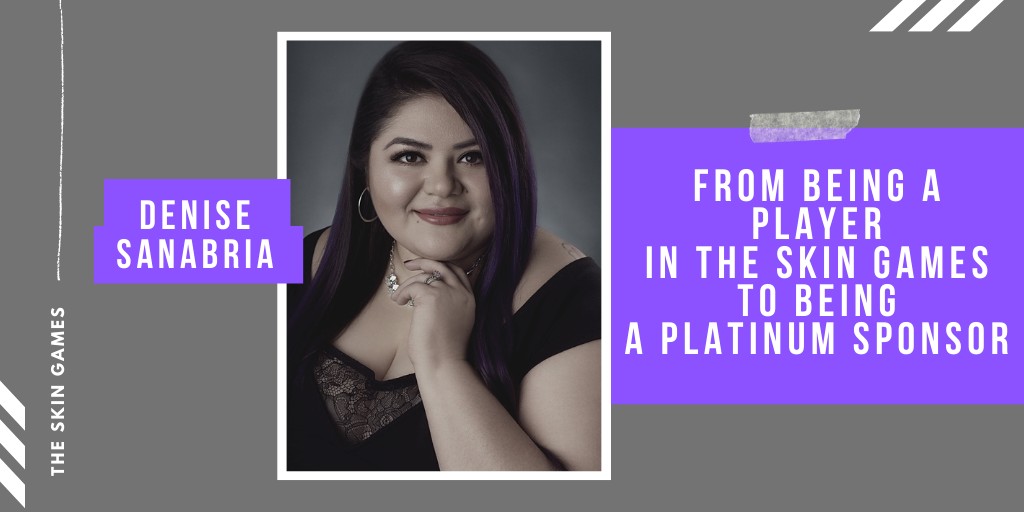 Denise Sanabria possessed a passion she never knew she had, but when she discovered this newfound devotion, it gave her a new career, two new businesses, and a lucrative obsession, along with other goals to continue conquering. Not long ago, Denise worked as an office manager. When clients began inquiring about services she wasn’t fully […]

How Tattoo Removal is Transforming Her World and Others’: An Interview with Stephanie Andresen 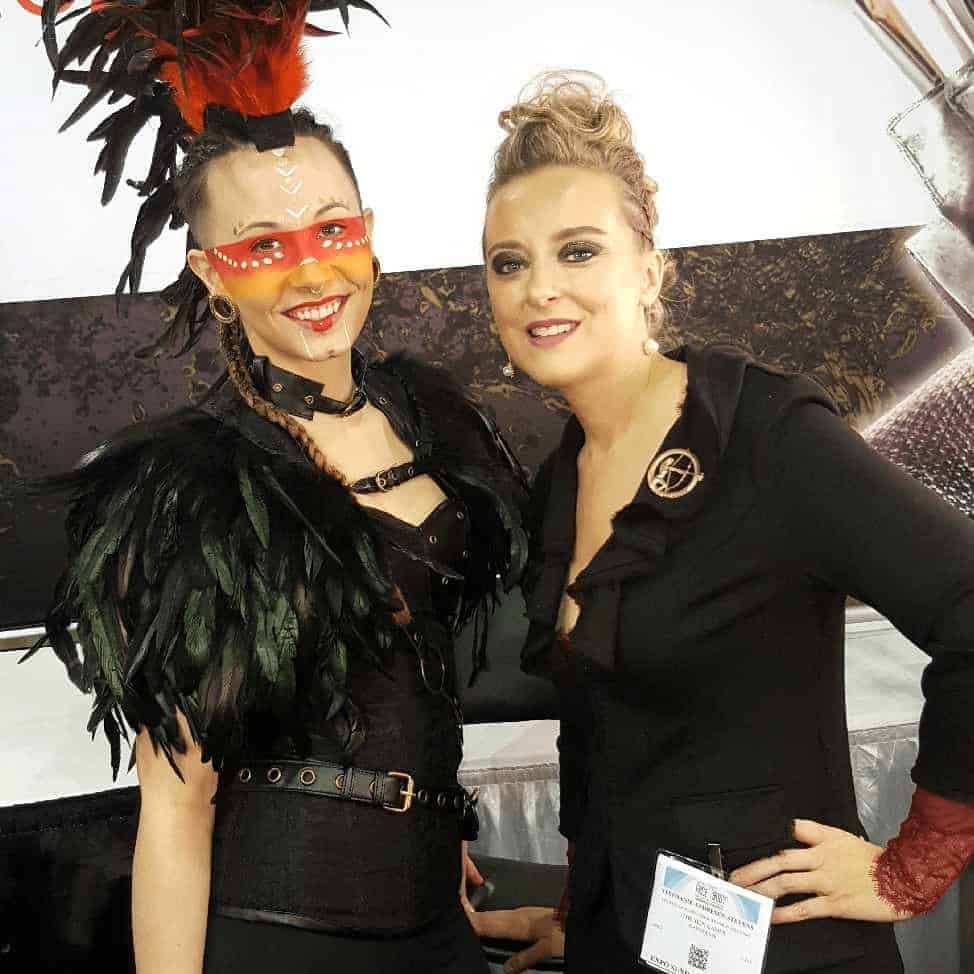 Compassion is what drives Stephanie Andresen and is the catalyst that steered her into the world of esthetics. Her empathy for others is evident in her role as CEO of Brilliant Bodywork MedSpa, and the extremely detailed and thoughtful service offerings provided under her guidance. Stephanie’s empathy extends even further. She started a nonprofit called […]

Thinking Outside the Skincare Menu: An Interview with Voula Makropoulos 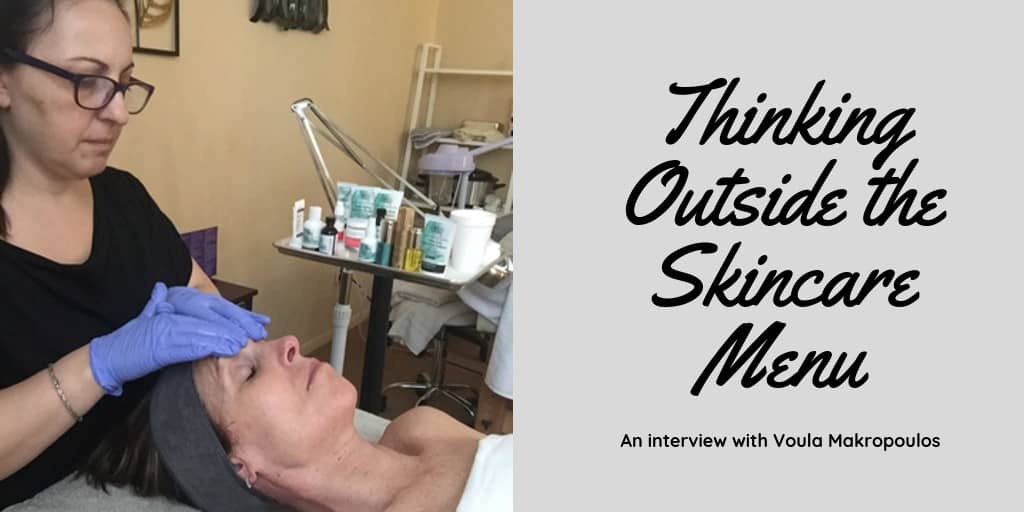 Esthetics for Voula Makropoulos is not a job—it’s her passion. That’s one reason she does not have a menu of services in her practice, because her passion guides her to think outside of the menu and she focuses on each client as an individual. It’s this individuality that dictates the exact skincare treatment each client […]

Holistic Winner of The Skin Games Creates Solutions for Clients and Estheticians: An Interview with Holly Tanella 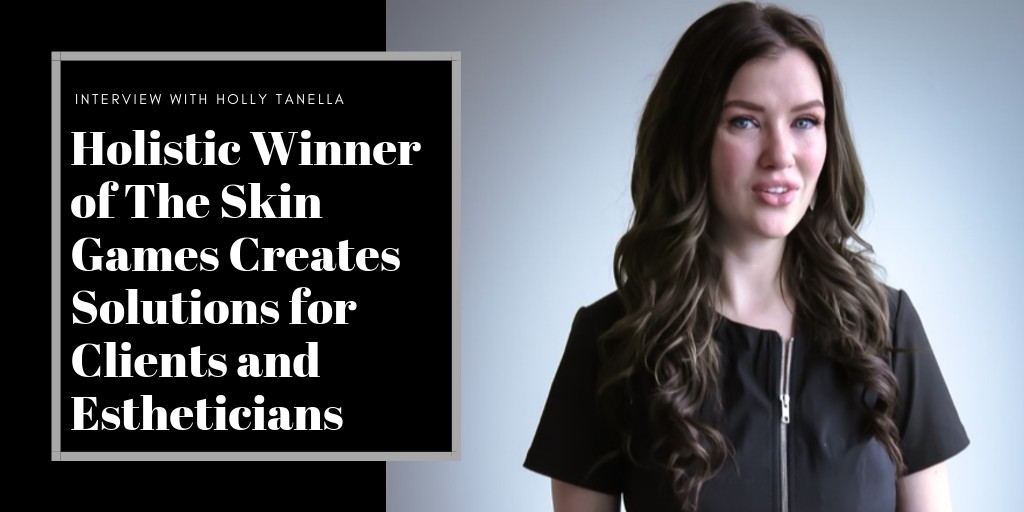 Holly Tanella isn’t into band-aids, as least when it comes to truly treating the skin, she’s about uncovering the root issue. When a little skin sibling rivalry came into play, Holly focused on creating solutions. Her skincare philosophy is about treating the whole person, extending beyond the physical, and addressing the mental and emotional aspects […]

Around the World in Eight Weeks with The Esthetician of the Year: Interview with Kamila Koziara 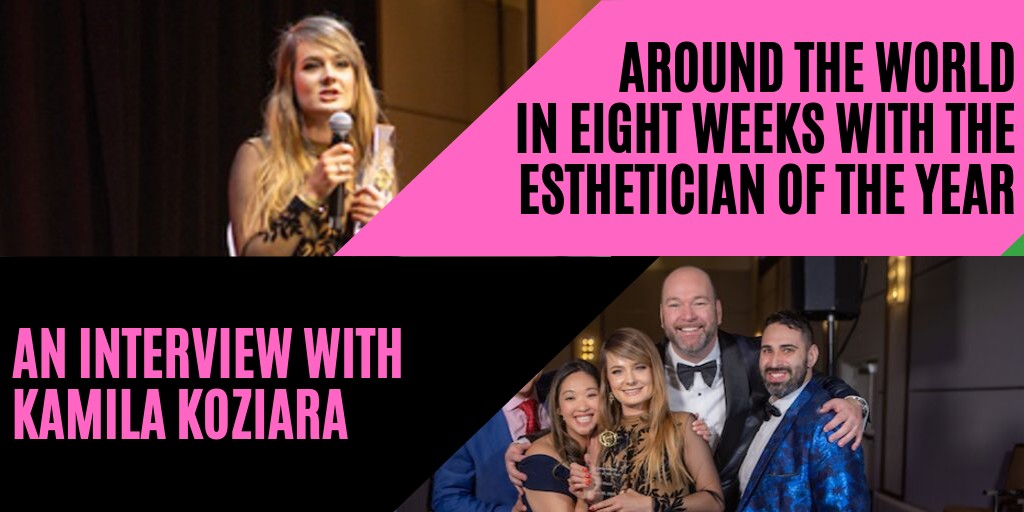 While The Skin Games takes place in the United States, it is an international competition, open to estheticians from around the world and this year’s winner of The Esthetician of the Year award, Kamila Koziara,embodies the global focus of The Skin Games and also that of the skincare industry. Kamila Koziara was born in Poland, […]

How The Skin Games Inspired an Industry Insider to Become an Esthetician: An Interview with Taylor Hatfield 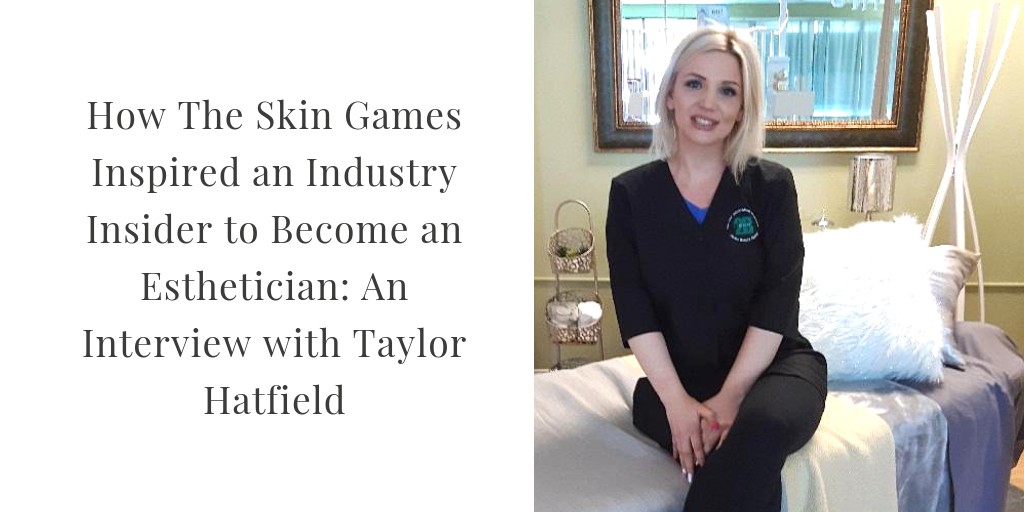 For most estheticians who compete at The Skin Games, they’ve already established themselves in their careers or are working to do so, but Taylor Hatfield took a completely unique and different route. Every year since The Skin Games began, she worked behind the scenes to ensure it was a success, and it was this inside […]

Making Her Wish Come True: An Interview with Kelly Wolcott 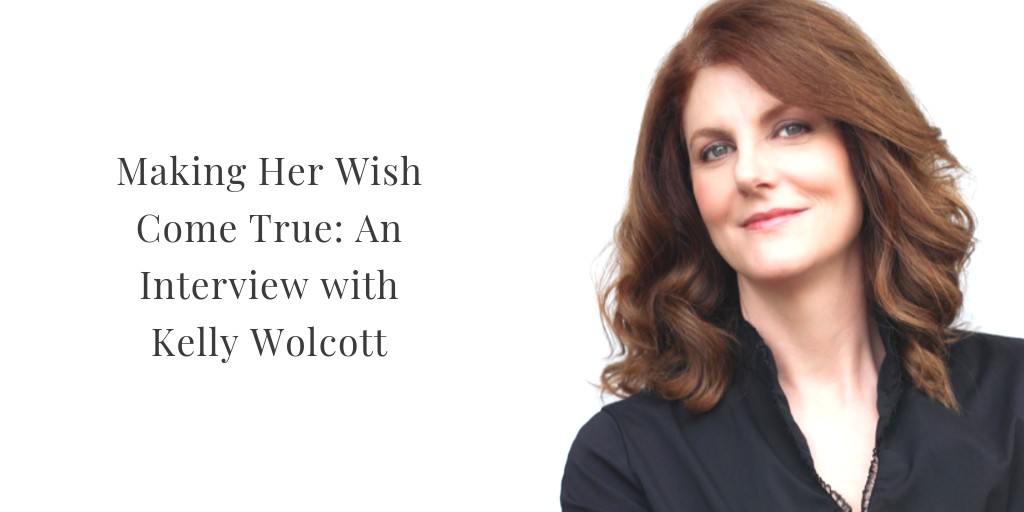 This transformative powerhouse sold her east coast esthetics business and moved to the west coast to start a new one.

Learn about her WISH and how she believes The Skin Games will allow her to achieve her goals of helping other estheticians develop and reaffirm their skills.

One Year to a New Life: An Interview with Melinda Rosario. 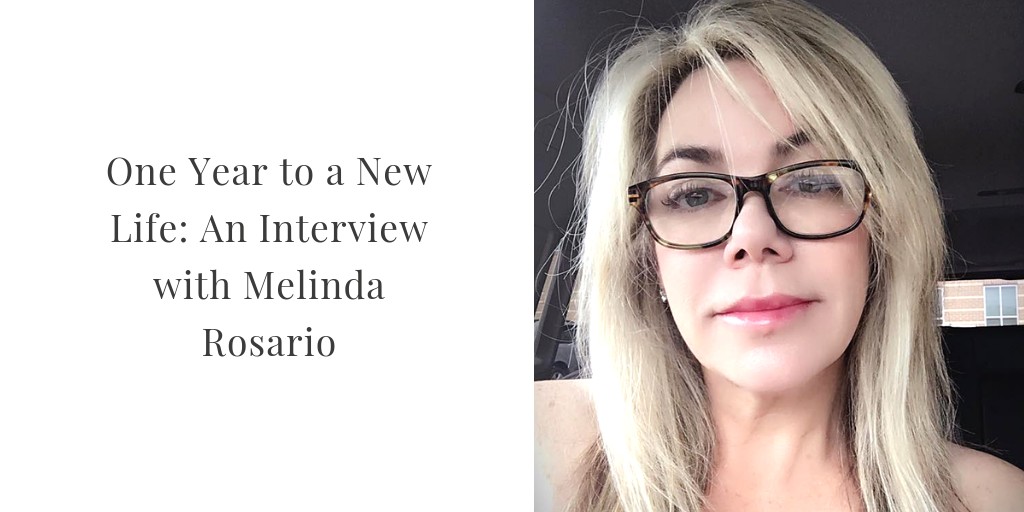 Now, ten years later as a practicing esthetician, education continues to be a driving force when teaching her clients about the 80/20 rule of skincare, and as the foundation of her own business. 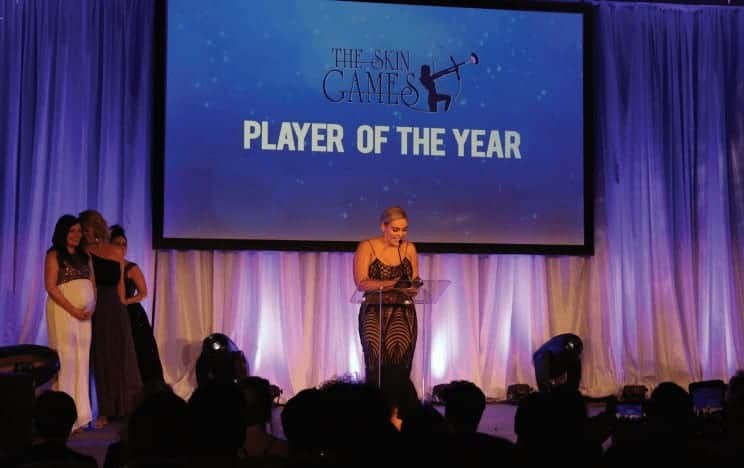 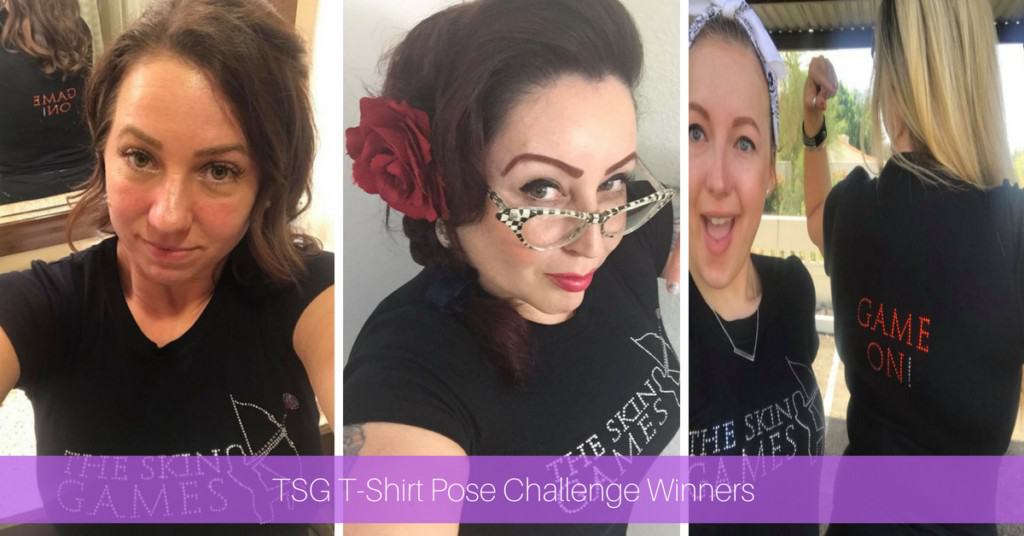