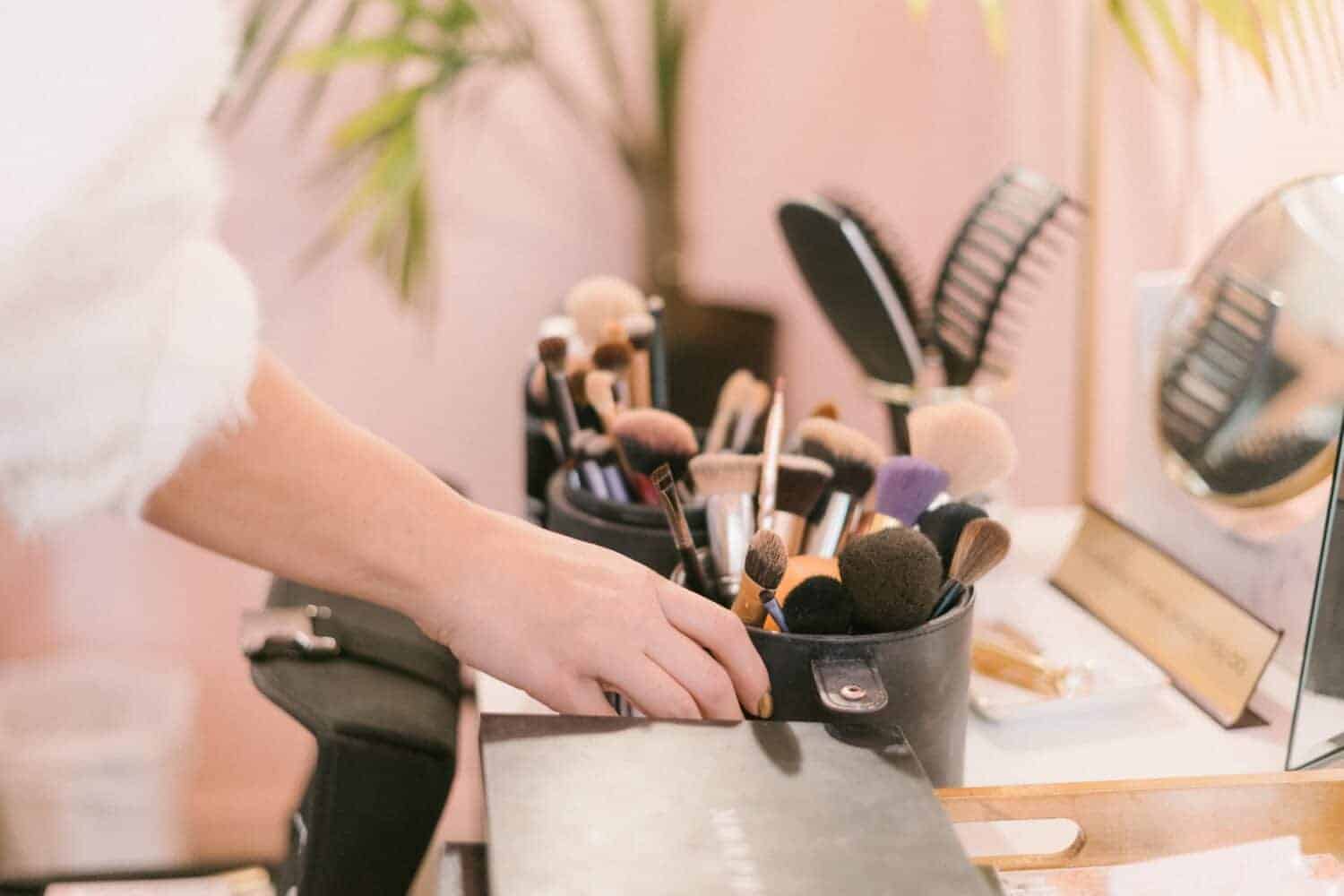 The most glamorous faces in the world don’t just appear flawless out of nowhere—there’s someone putting in time and work, and applying technique and skill to create some of our all-time favorite makeup looks.

There are a number of famous makeup artists who are the powerhouses behind the visions of beauty we all try to emulate and recreate on our own faces or those of our clients.

You’ll see their beauty looks on the runway, the red carpet, magazine covers, advertisements and anywhere else where high-powered glamour is a necessity.

If you’re not in the know about these famous makeup artists, use this as your primer to learn who they are, who their clients are and their tricks of the trade.

Pat McGrath is the queen of makeup for fashion week and an absolute industry legend. She also has her own makeup line: Pat McGrath Labs. Condé Nast artistic director, Anna Wintour has said this of McGrath: “She is the most influential makeup artist in the world.”

And, Vogue editor, Sarah Brown says that McGrath has her hand in “90 percent” of the beauty trends globally. Basically, what McGrath does or does not do with makeup impacts brands and the faces of consumers around the globe. That’s a lot of creative power.

Sir John is the makeup genius behind Beyonce’s exquisite makeup looks. Because he creates such fabulous makeup looks, you might think he had to also create a phenomenal name for himself, but going by his real name, Sir John, used to assist famous makeup artists, Pat McGrath and Charlotte Tilbury. And he truly understands how to create beautiful looks on a budget. Prior to working with beauty legends, he worked at MAC counters and also did makeup in strip clubs. Sir John is a master at using makeup to reveal his clients’ natural beauty.

Charlotte Tilbury has worked for all of the major fashion weeks, done covers for Vanity Fair and Vogue, and covered campaigns for Burberry and Louis Vuitton. After creating such high-profile looks, her dream was to have her own makeup line. Her products are known for being extremely high quality, such as her eyeliner crayons—they’re said to be some of the softest and easiest to apply. Her Magic Cream moisturizer is also highly coveted for helping skin look extra flawless. She also has a popular YouTube channel where a number of her videos, rack of millions of views, especially her trademark eyeliner flick.

Patrick Ta used Instagram to really get noticed and take his career to astronomical levels. He’s worked with the likes of Kim Kardashian, Gigi Hadid, Chrissy Teigen, Bella Hadid and so many more. He’s known for creating a lit-from-within glow for his clients. In fact, he has launched a makeup brand focused on giving individuals a glow. And, because Instagram helped to get his name and creative looks out there, he suggests for makeup artists wanting to grow their social media following as well as clientele, to link up with hairstylists and people they have a desire to not only want to work with, but who they connect with and actually work together with well.

If you made it this far, it’s apparent you have a great love for makeup artistry. We’re guessing you’re probably a makeup artist.

Why not check out our Makeup Competition for a chance to win our big Cash Prize and also network with some of the big names in the Makeup Industry. 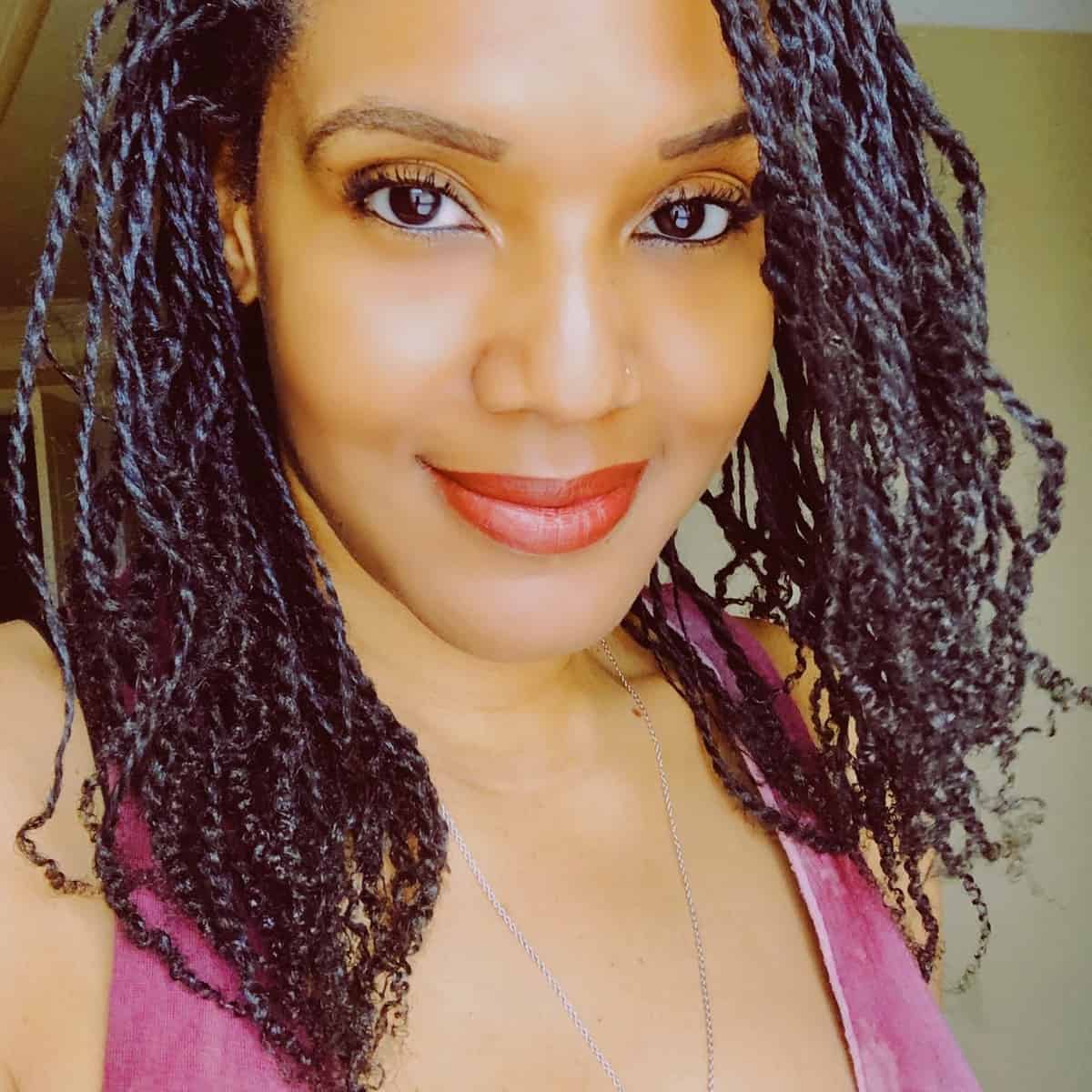 Tiffany is a licensed esthetician and marketing writer. She creates digital consultation forms and marketing tools for beauty professionals. 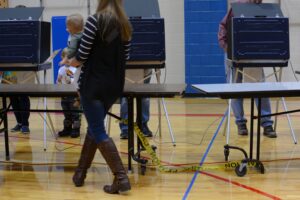 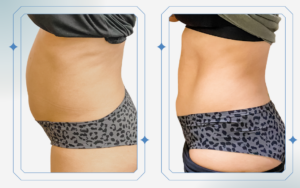 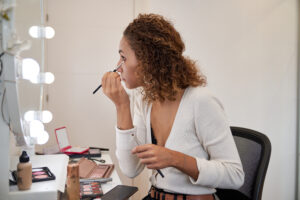 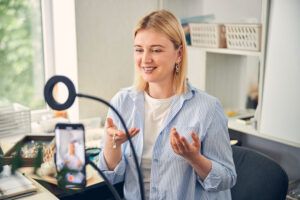 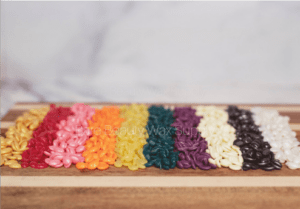