What’s the deal with The Skin Games written Case Study? 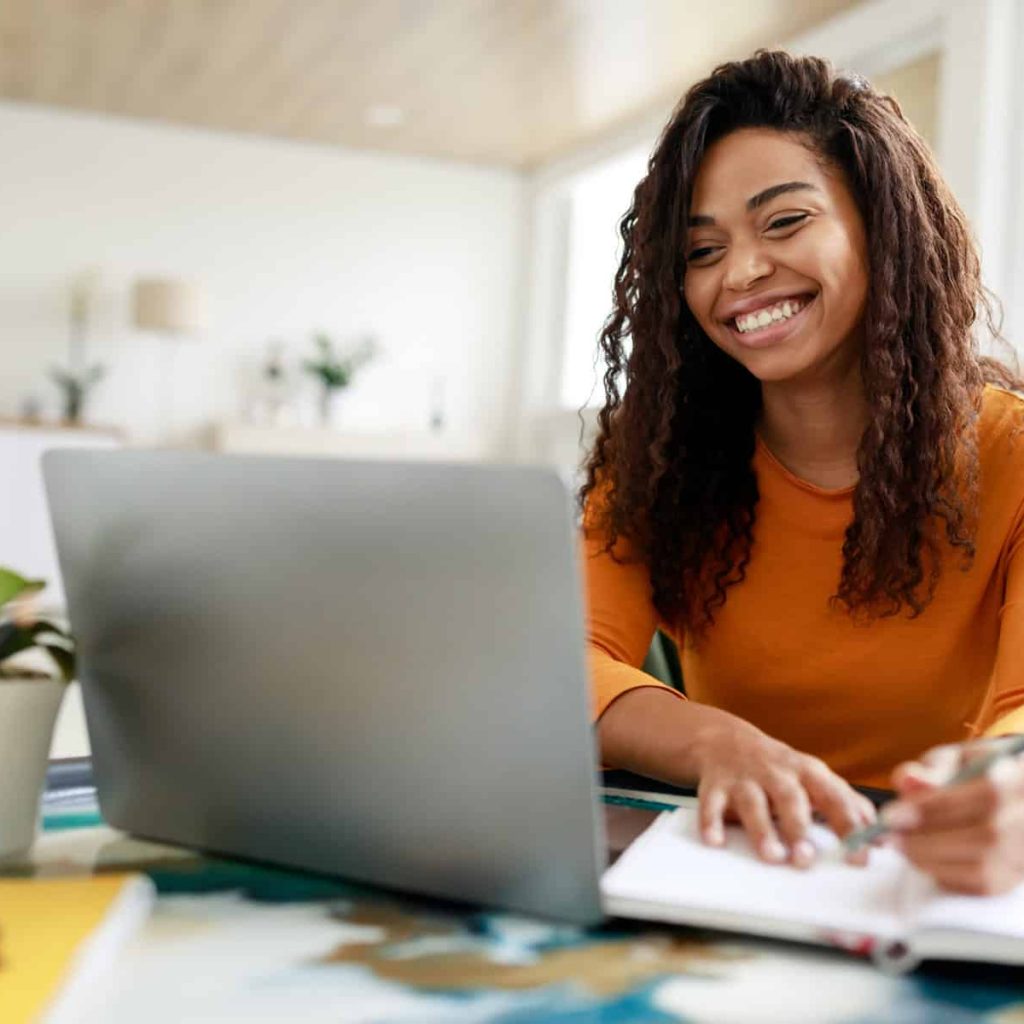 Filling out the written part of your case study can be a daunting task. Trust me, I was so overwhelmed filing out mine. I mean, we do so much during treatment and for home care, right? Your written case study and before/after photos are evaluated by TSG Judges in order to select the top 10 […]

Holly Brown, Who are you? 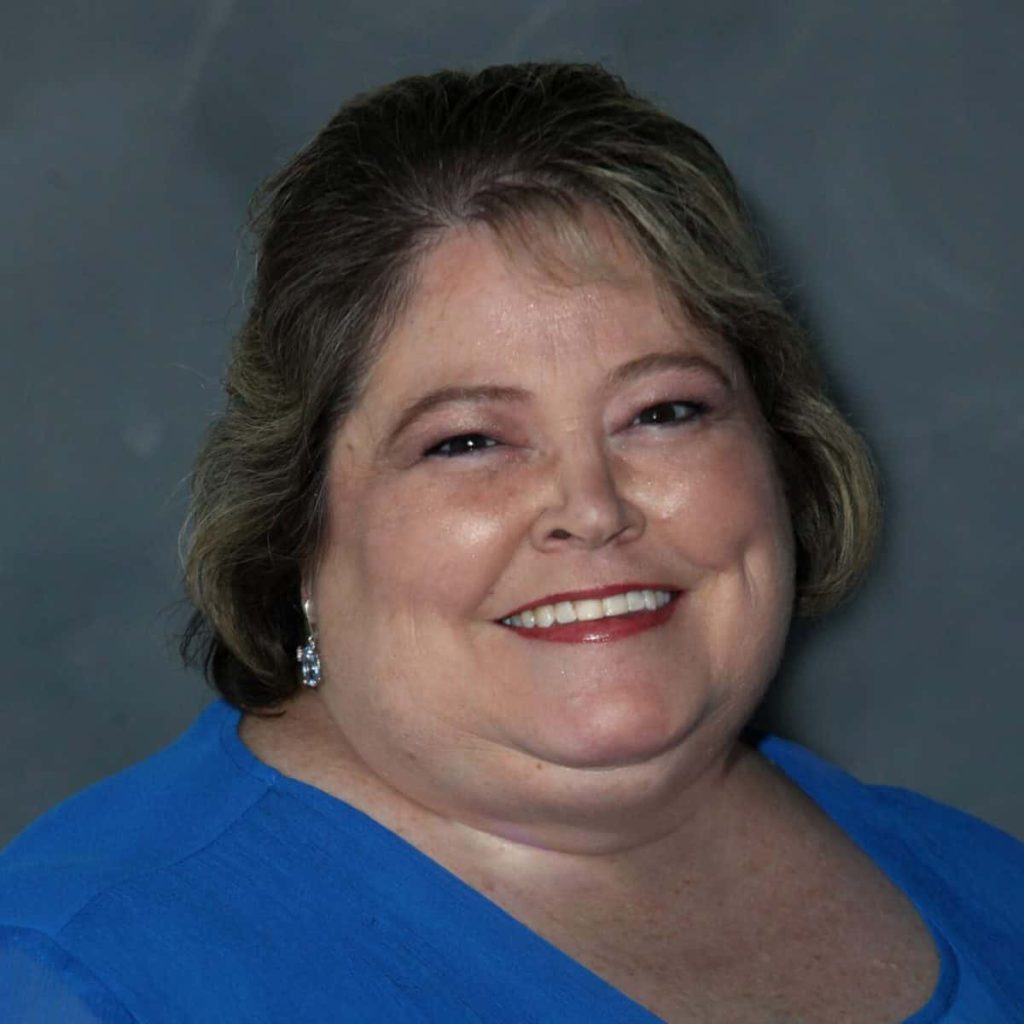 So you have seen a few blogs from me now and some of you are probably wondering who is this, what’s this chick all about? I am a licensed Esthetician and I run a nonprofit called Looking & Feeling FAB, Inc. where we offer free skin care, massage, manual lymphatic drainage and education to those […] 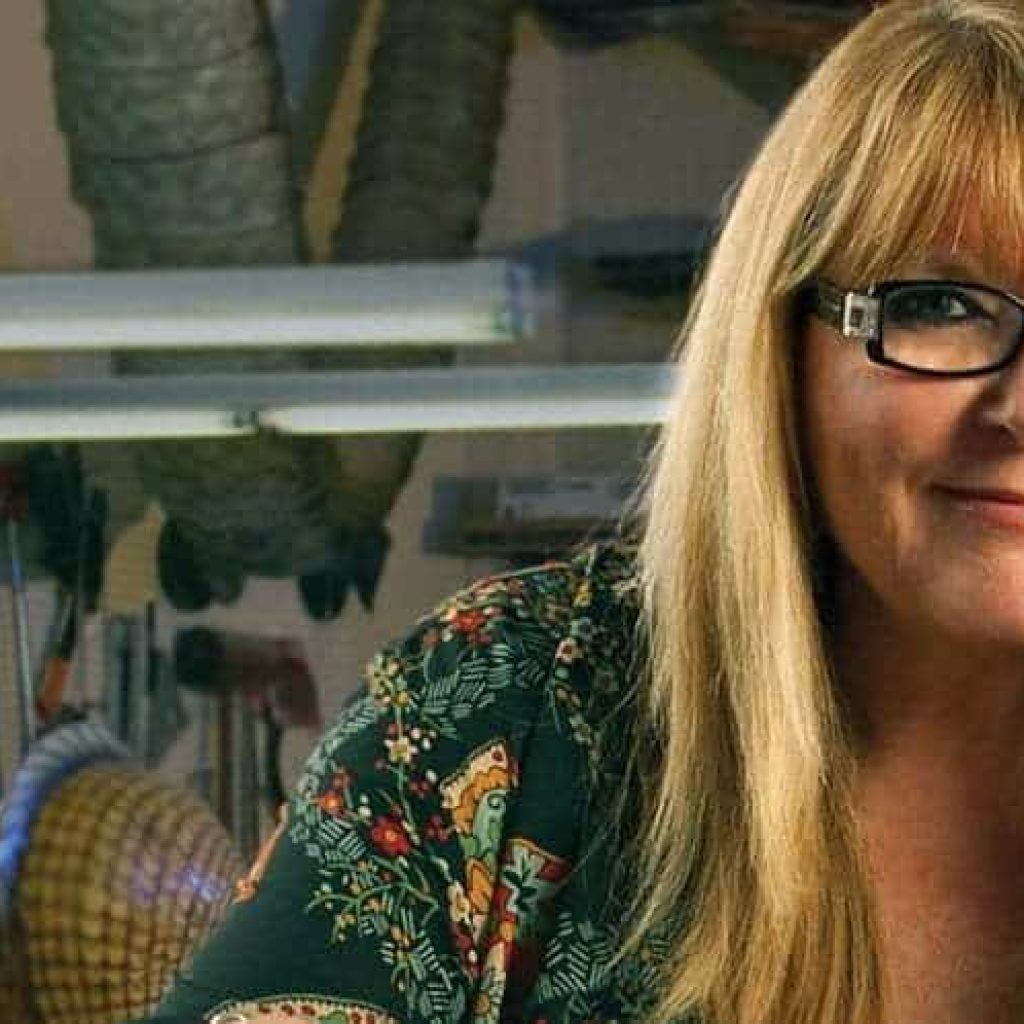 If makeup is your thing, especially if you’re hoping to become a professional makeup artist, it’s super important to understand your craft and to study the greats, those legends, like Ve Neill, who have revolutionized the industry. While everyone doesn’t have the desire to be a Hollywood makeup artist, it pays to understand who makes […]

Vitamin C Serum: The Benefits you Should Know About 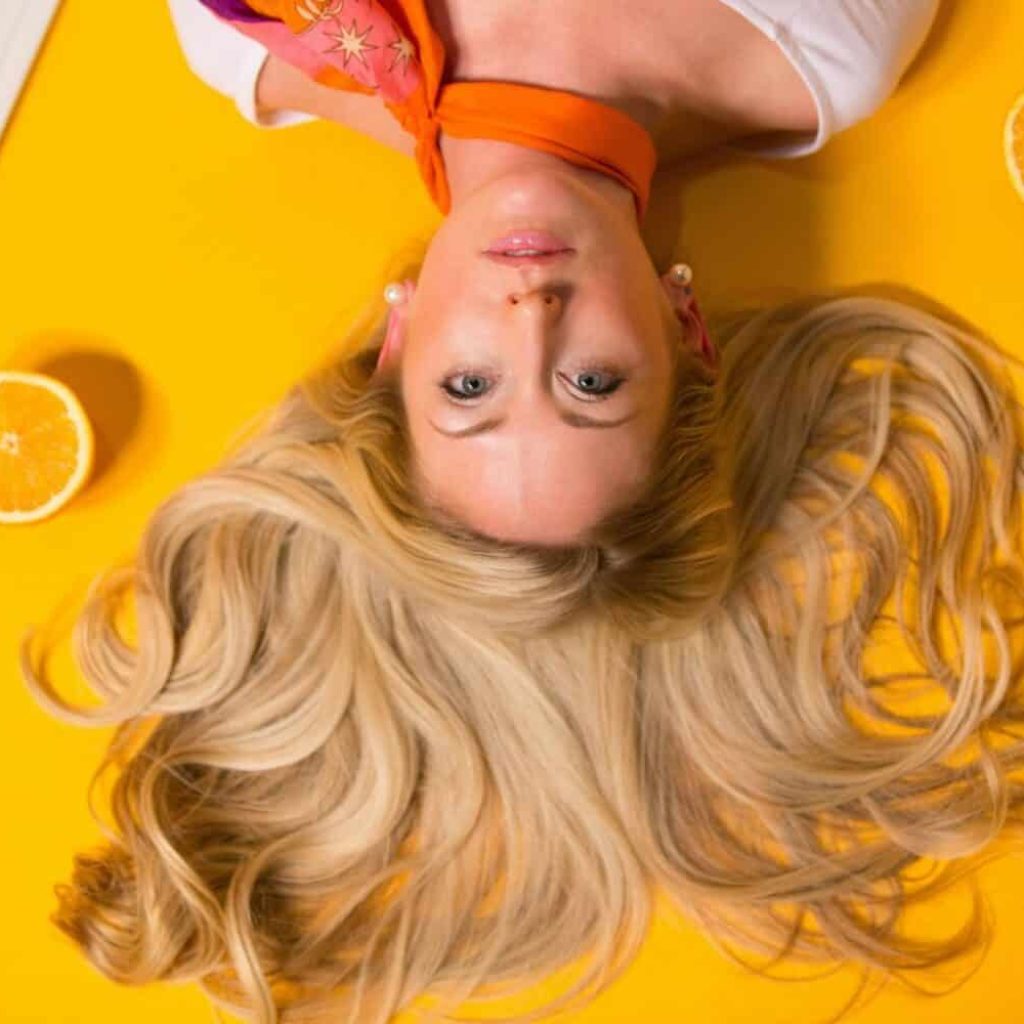 Brighten, tighten and heighten your skin’s beauty to new levels with the tried-and-true: Vitamin C serum. Vitamin C is an amazing antioxidant that works hard for your skin by blocking damage caused by free radicals, so it minimizes fine lines and wrinkles. It also reduces inflammation, hyperpigmentation and promotes collagen production, helping to reveal a […]

The Story Behind The Skin Games: An Interview with the Founder 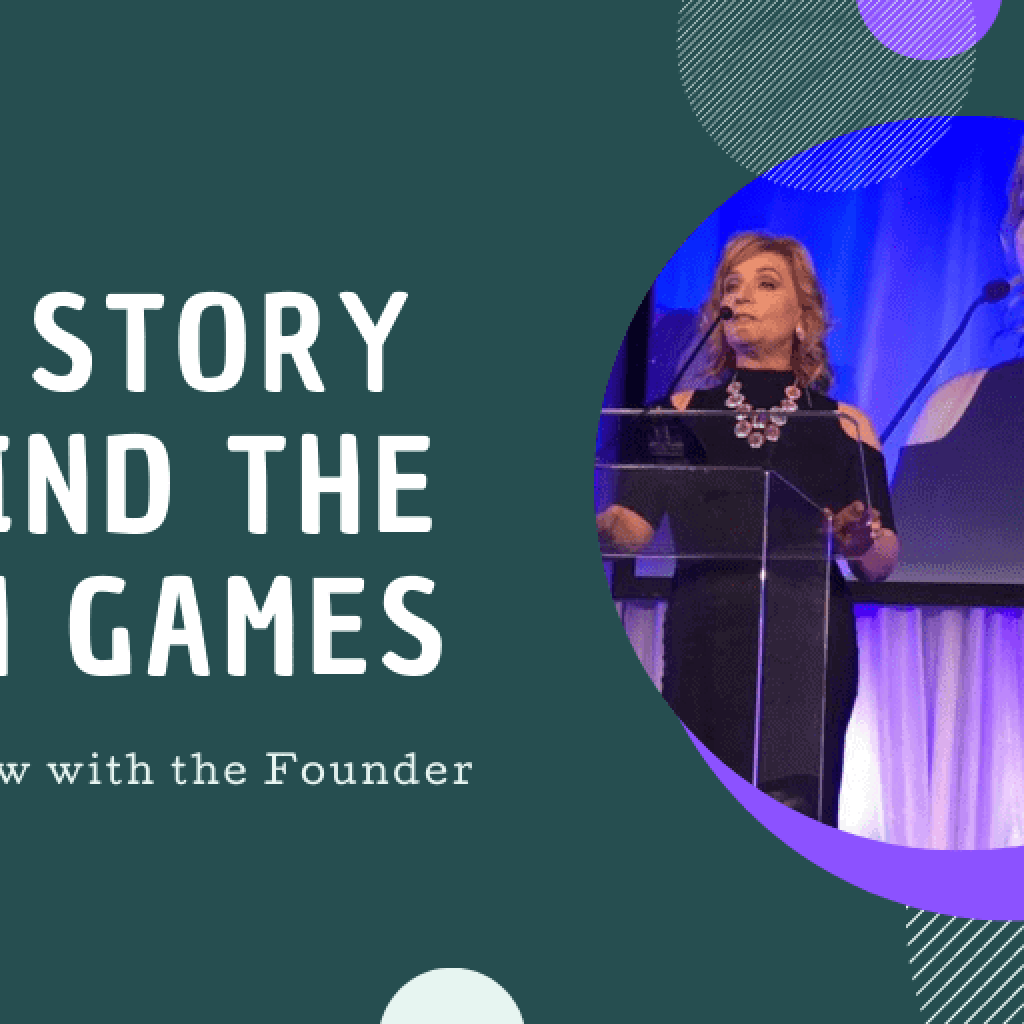 The Skin Games is the first-ever competition of its kind, yet during the short time since it began, it has transformed the lives of many an esthetician—whether here in the States or abroad. Maybe you’ve already been a Player, perhaps you’re considering being one and even still, you might not have ever heard of The […] 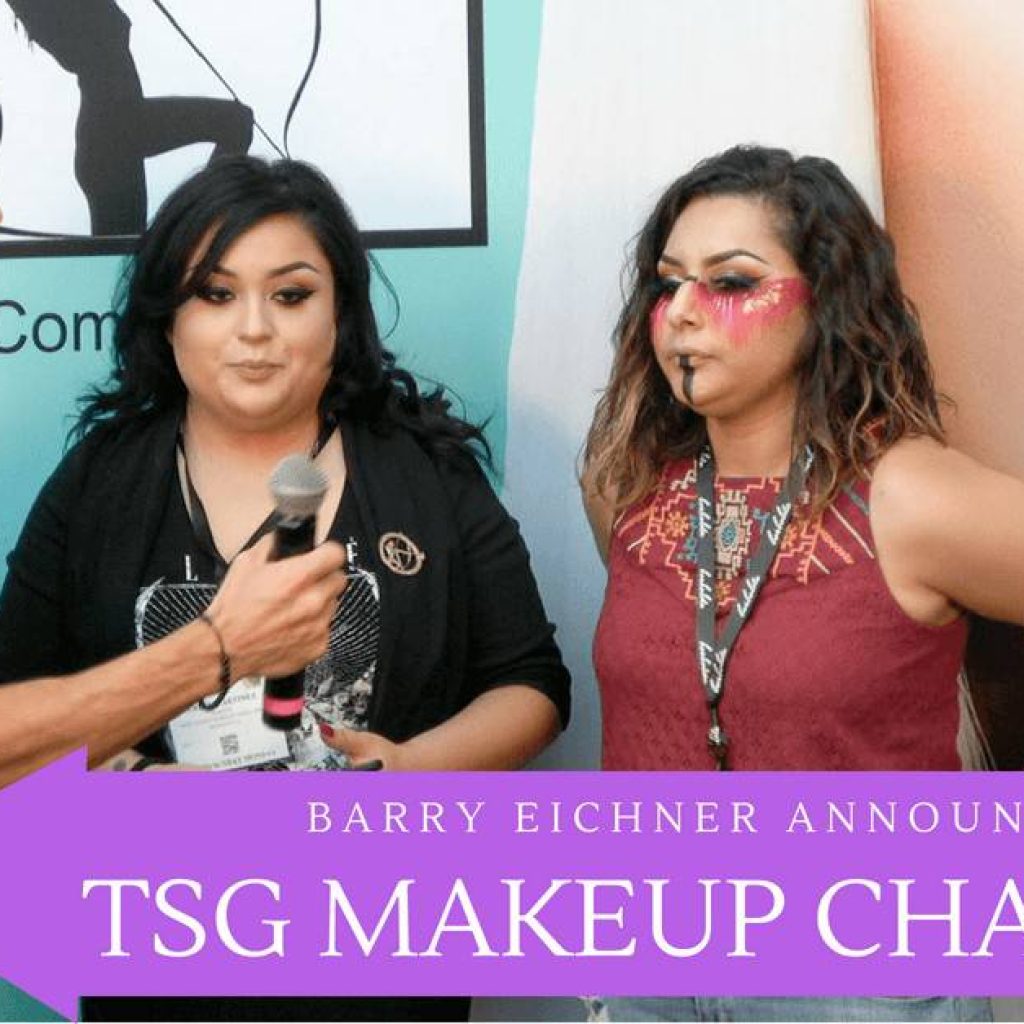 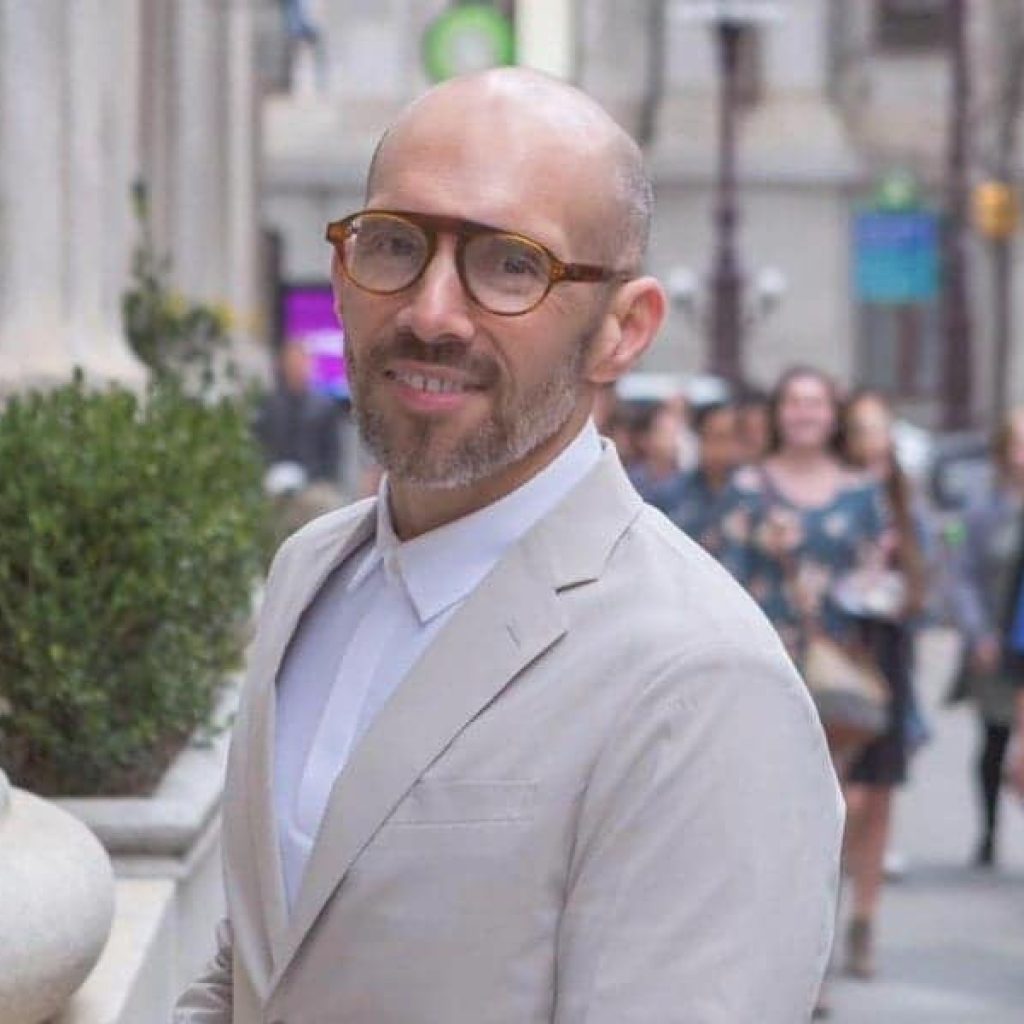 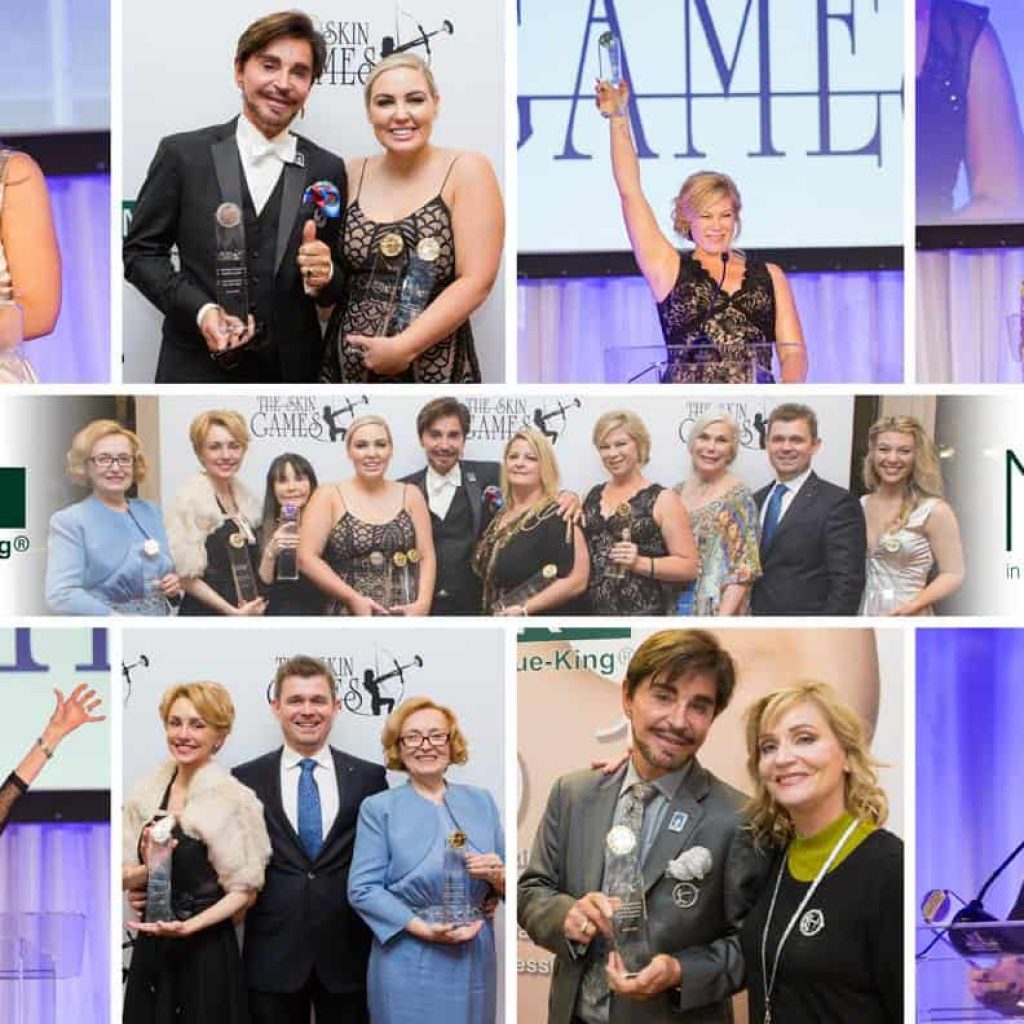 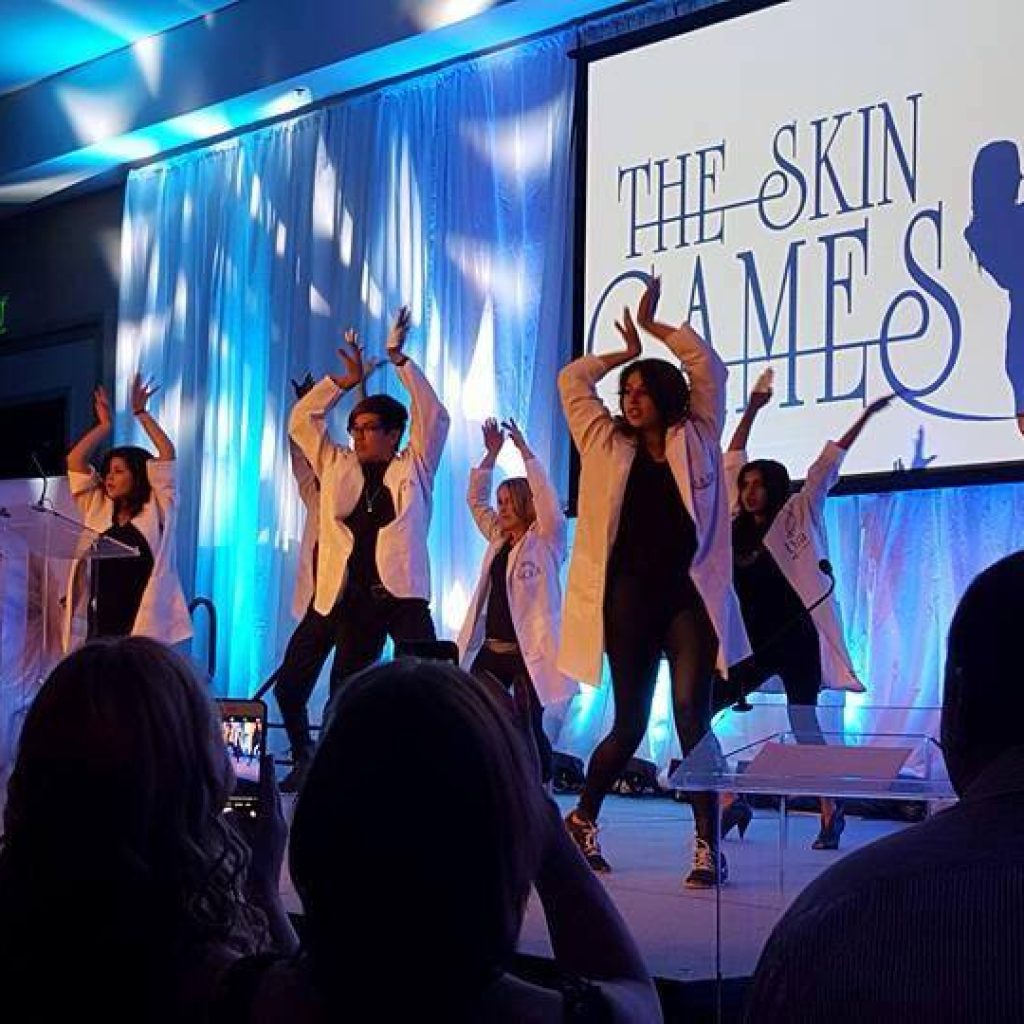 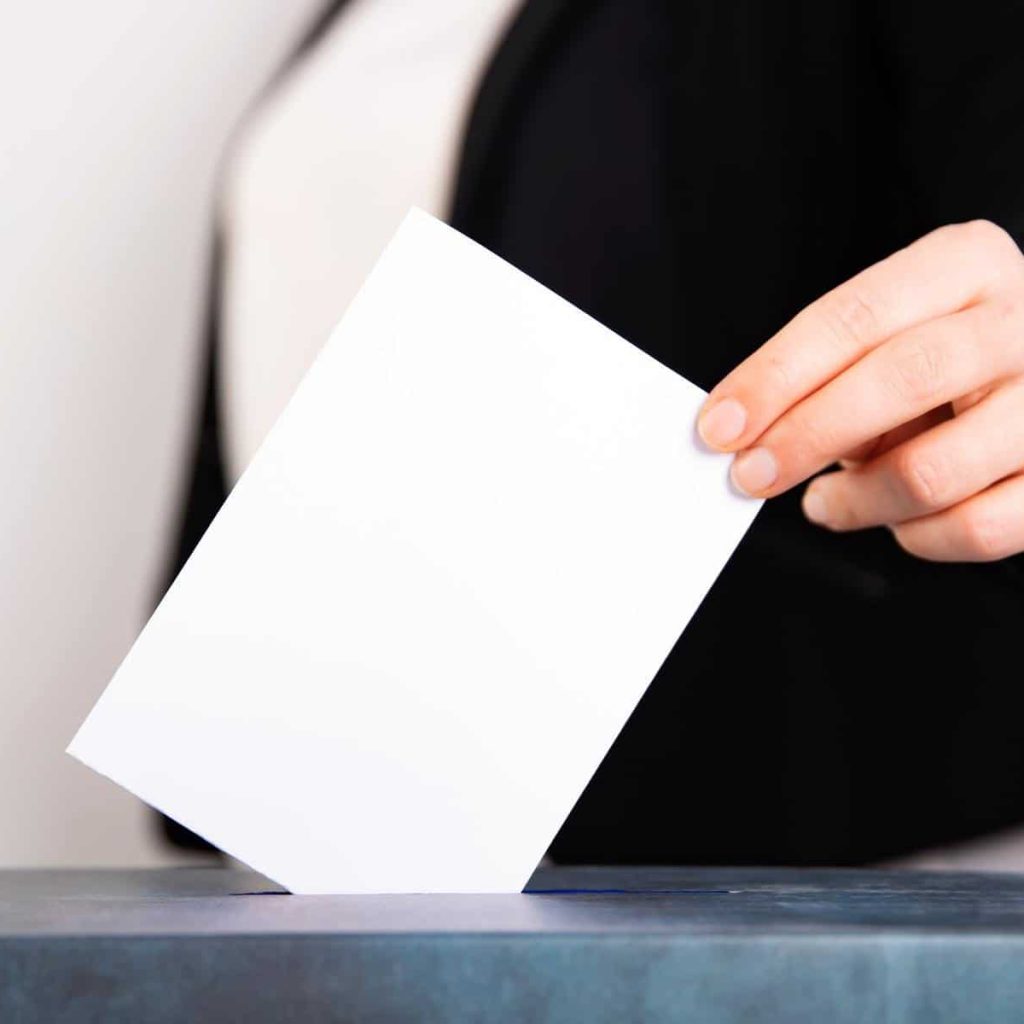