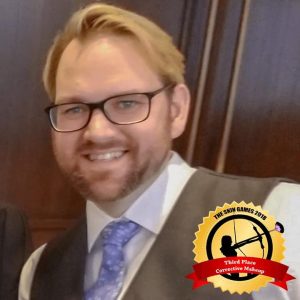 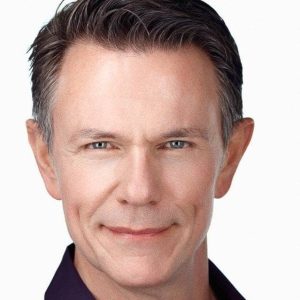 Eventually, the quality of the Colorado lifestyle—the healthy, natural atmosphere that inspires his technique—drew him out west, where he opened Moore For Life in Denver’s own center of chic, Cherry Creek North.

Today, Michael works regularly with print and television media for photo shoots, fashion content, and special events. His makeup artistry has graced numerous publications such as INStyle and The New York Times, and television shows Oprah and The Today Show. 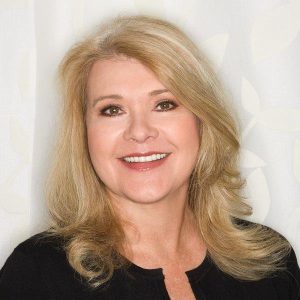 Camera Ready Cosmetics was founded in 2003 by Makeup Artist Mary Erickson, with one vision in mind:

"It’s been my dream to have a pro makeup showroom, a place for artists to play with professional products without the typical makeup store attitude. I can't stand going into a store where the owners and employees think they're doing the customer a favor by being there."

"We've narrowed our products down to the best of the best. We have chosen the brands that respect and formulate their products for artists. You won’t find us in high end malls and we don't wear matching brush belts. However, we treat our customers with respect. If you want to play with products for a few hours and buy nothing, that's O.K... come in and play! Our store is your playground."

Having been in the makeup artist industry for over 30 years, Mary knows quality and value and understands what an artist needs. She's the buyer for Camera Ready Cosmetics, and chooses only what she would use on set.

"If you are looking for a product and you don’t find it here it’s because we have something better. Just ask us!" 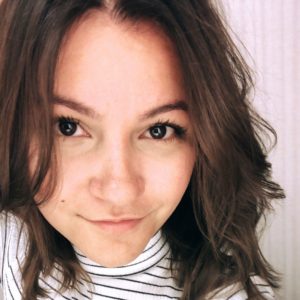 Amber Talarico is a hair and makeup artist for film and tv. With over 10 years of experience in the industry, Her expertise lies in natural beauty and men’s grooming. Aside from her freelance career, Amber is the creator of the film “What It Takes” which has turned into a full time online business. She now educates and inspires makeup artists to pursue their wildest dreams by utilizing business tools and mindset techniques.

While she has worked with many celebrities (Josh Dumahel, Dylan Minette, Cary Elwes, Karen Gillian, French Montana, Lisa Loeb) and on major ad campaigns (Converse, Lululemon, Disney, Sony, Burts Bees, Pen 15, Baskets season 3) her passion lies in creating online education and live events for hair and makeup artists around the world to bring their careers to the next level. 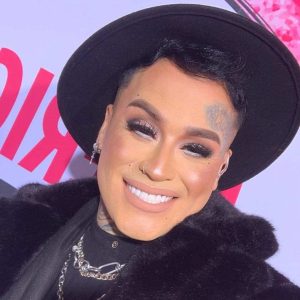 There are two sides to every coin, and here at Hank & Henry Beauty we want you to express all sides of who you are with our top of the line cosmetics that are 100% Vegan and Cruelty Free. Furthermore, while providing high quality cosmetics we also have chose to focus on and encourage three main initiatives; PERSONALITY(be yourself), ARTISTRY(create magic), and PHILANTHROPY(pay it forward). Our goal is to make a measurable difference in the world and those around us. We plan to do this by creating beauty AND meaning.

Being in the beauty industry for 13+ years, Founder Henry Vasquez spent the 5 years prior to the launch of Hank & Henry Beauty working for other cosmetic brands focusing on Product/Packaging Development, Consulting, and Branding. When it came time to design the logo for his own company he wanted the logo to represent the person who instilled some of the most important values and lessons in him. Known to symbolize wisdom, Henry chose to make the Barn Owl the logo of Hank & Henry Beauty to honor his grandmother Frances Vasquez for being the wisdom in his life. The Barn Owl has always symbolized his grandmother, and owls are something she is well known to have an admiration for. This is also the reason Henry has the Barn Owl tattoo'd on his neck.

“It is important that you always remember the importance of doing good for those less fortunate. Life, not always kind, is preparing you to make a difference for others. So get up, go out, and change the world... even if it’s with a makeup brush and a smile” 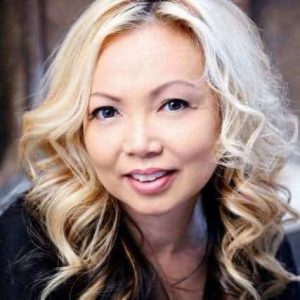 Ethel Reddy - E The Look
'Committed In Making You Look and Feel Beautiful' is the motto I have lived by for the past 38 years while I have served in the Beauty Industry. As VP at Bank of America for over 36 years, I have managed to be involved in the beauty industry by working on Pageant Queens & Contestants (notably Miss Asian Global & Asian American), many a beautiful Bride and for an Independent Hollywood Movie. And along the way I kept up with the industry by educating myself by attending Beauty Schools, Trade Shows & Conferences. Since late 2000 I have embraced the Lash Industry and have strengthened my lash knowledge & skills which compliments my Hair & Make-up business quiet well.

I was awarded the “President’s Volunteer Service Award” which goes to show my upbeat personality & giving nature. My favorite volunteering is with 'Look Good Feel Better' to enrich their patients self-confidence through beauty. Recently, we are studying the effects on lashes and the course of action that will best address these changes. 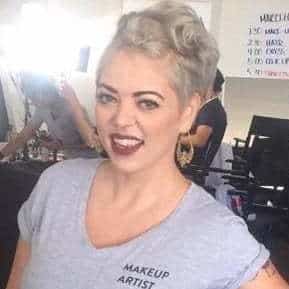 Introduced to the arts by her father who was a film producer and radio host, Sonia became passionate for art. At an early age she began taking classes in installation art, history of film, drawing, painting and photography.
Incorporating her appreciation for art, music, and fashion Sonia ventured in the world of Make-up Artistry while studying Photography. She began as a Fashion Stylist and Freelance Make-Up Artist in the U.S. and Mexico while working with musicians, photographers and fashion designers. She is a published artist in various platforms including On Makeup Magazine, and has done Editorial Make-up for Print, Film, and Runway. A big passion for her is Fashion Week San Diego, which she has been a part of for 8 years and is currently Key Makeup artist.
Furthering her career in the Beauty Industry, Sonia attended Bellus Academy and became a licensed Cosmetologist and certified MUD Make-up Artist. To share her experience and passion for her industry, Sonia returned to Bellus as a Make-up Educator and continues to freelance.
By continuously working in the industry and educating herself in all aspects of makeup through attending workshops and trade shows- Sonia brings fresh new experiences to share with her students. 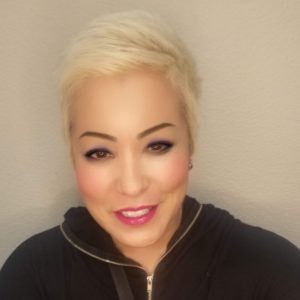 Tamiko Carrillo is a state licensed esthetician and has a master spa certificates in eleven areas of skin care. She has an extensive background when it comes to the art of beauty. Her makeup and body painting has been published many times in national and international editorials, magazines, books, as well as televised. Tamiko was key makeup artist to Colleen Quen for the 2013 fashion on the square as well as 2014, and 2015 shows as well. Since then has gone on to do makeup for corporate events, film shoots, fashion shows, producing the Festival of globe award fashion show and the sustainable fashion show in San Francisco. She has worked with celebrity faces such as Cheryl Burke from dancing with the stars, Laura Turner, Oprah Winfrey, and Geena Davis and does many corporate and public editorials for companies like the Gap and Banana Republic. Her passion is helping the community through dedicating her talent to charity events , including The Arthritis Foundation, Academy of Friends, in support of finding the cure for AIDS, Third World Indie Film Festival (anti human trafficking),Unity Youth Live for (foster care), LLS Leukemia Lymphoma Society, and the list goes on.