Did you know that at this very moment, there are scientists in labs working on advancements in cosmeceutical ingredients, laser and LED technology?  You can’t know everything because it’s not done being made.. Stay open to learning, no matter if you have 2 months of experience or 20 years. The humility of being teachable is […] 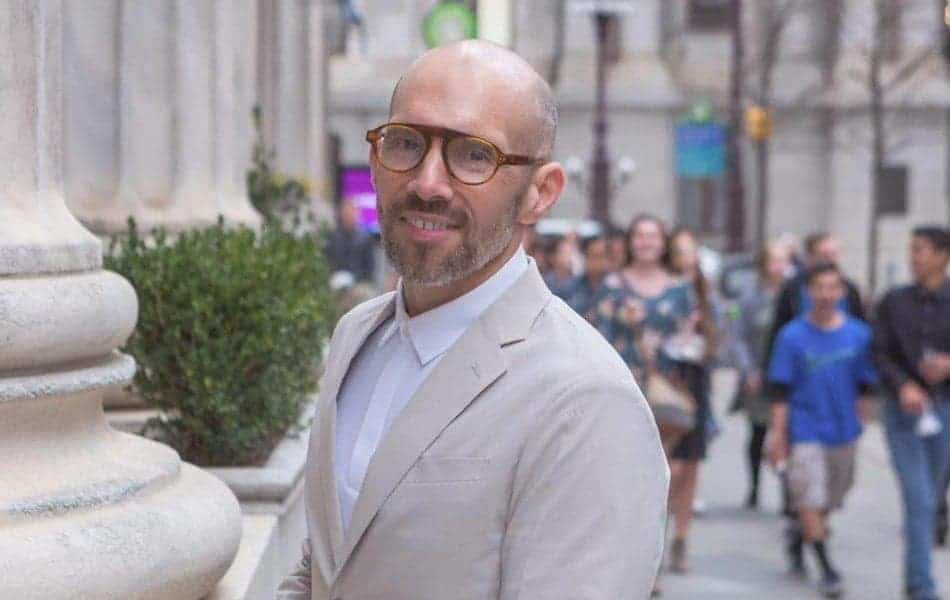 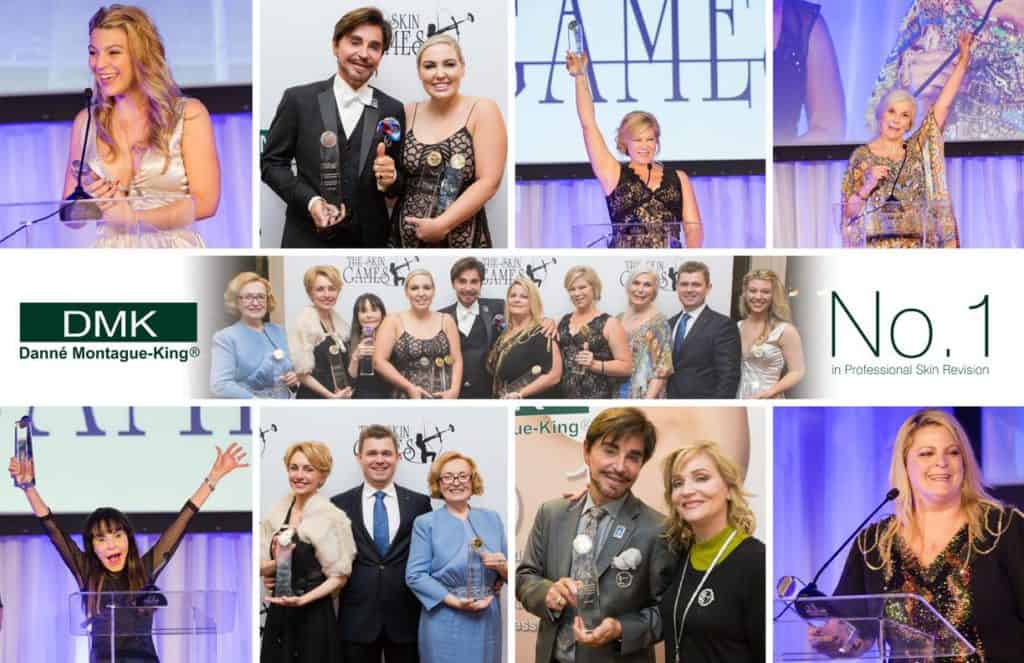 This is a Guest Post from #TheSkinGames2017 Sponsor, President of Face Reality Acne Clinic, Patrick Romani. Perhaps the one thing that keeps your business from developing a great reputation and flourishing, is that you are failing at getting and keeping your acne clients clear. Your clients, for the most part, may truly be happy with your […] 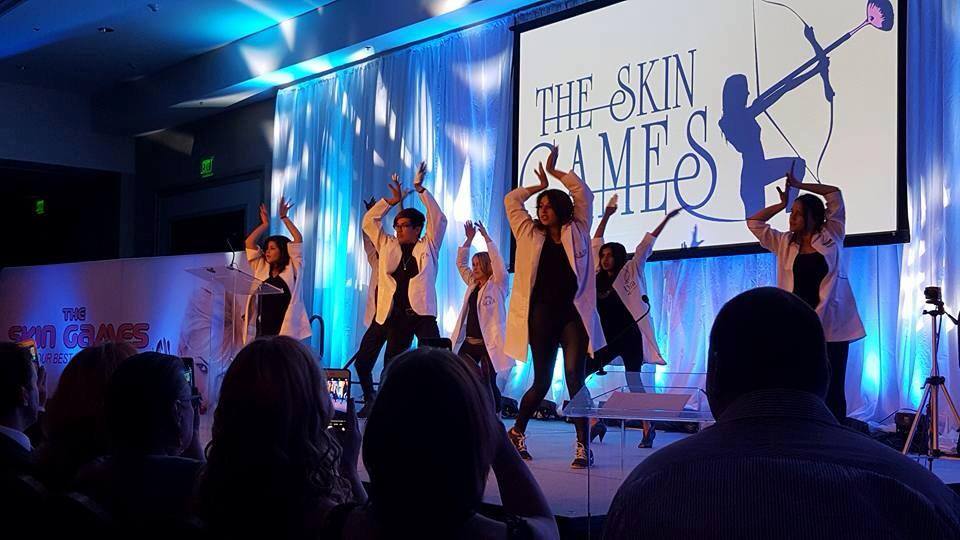